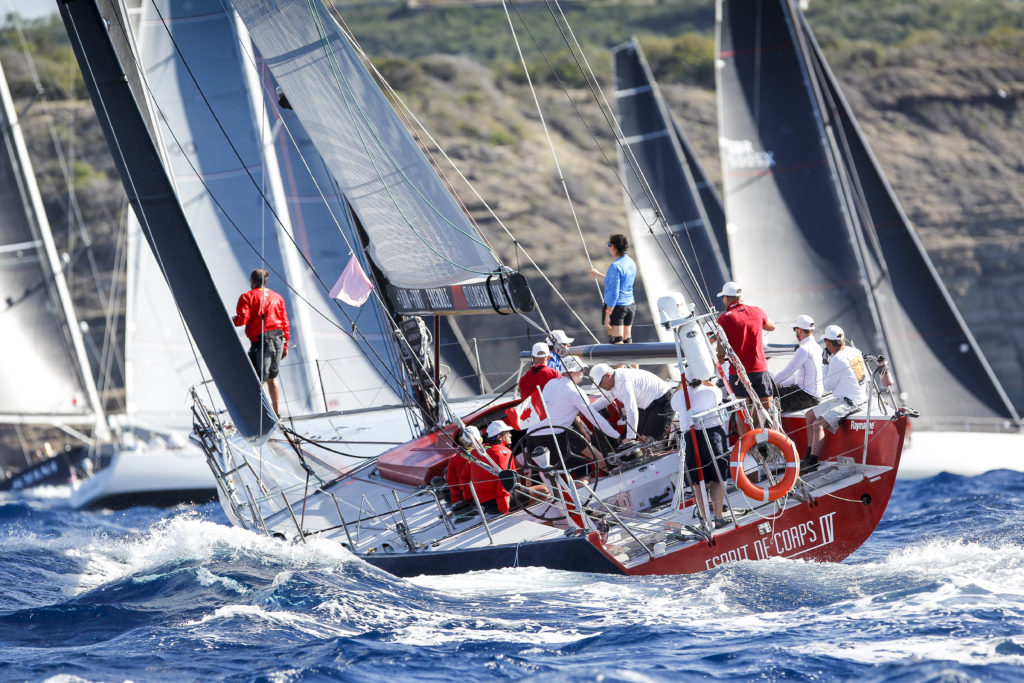 Play It Out Concert

Additionally, the concert will feature an array of speakers including dignitaries, policymakers, celebrities, and representatives from the scientific, philanthropic and academic communities. This includes actor, co-founder of Lonely Whale, and UN Environment Goodwill Ambassador, Adrian Grenier.

Event is in progress

Could not find route!

Weather data is currently not available for this location